Top 5 horror films, you will not sleep 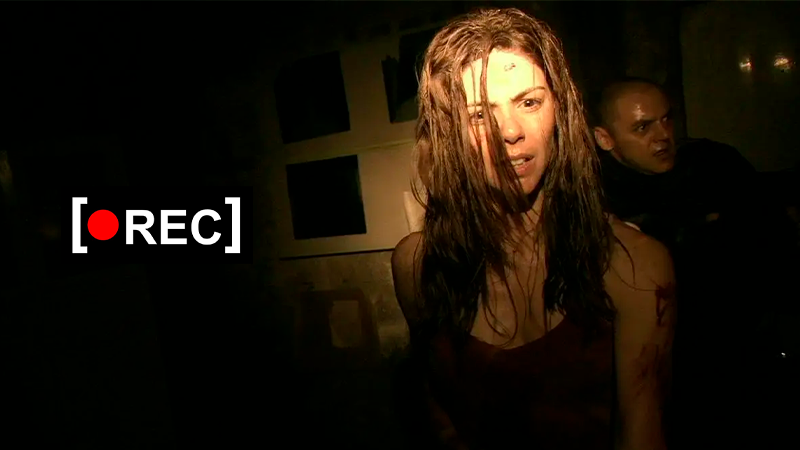 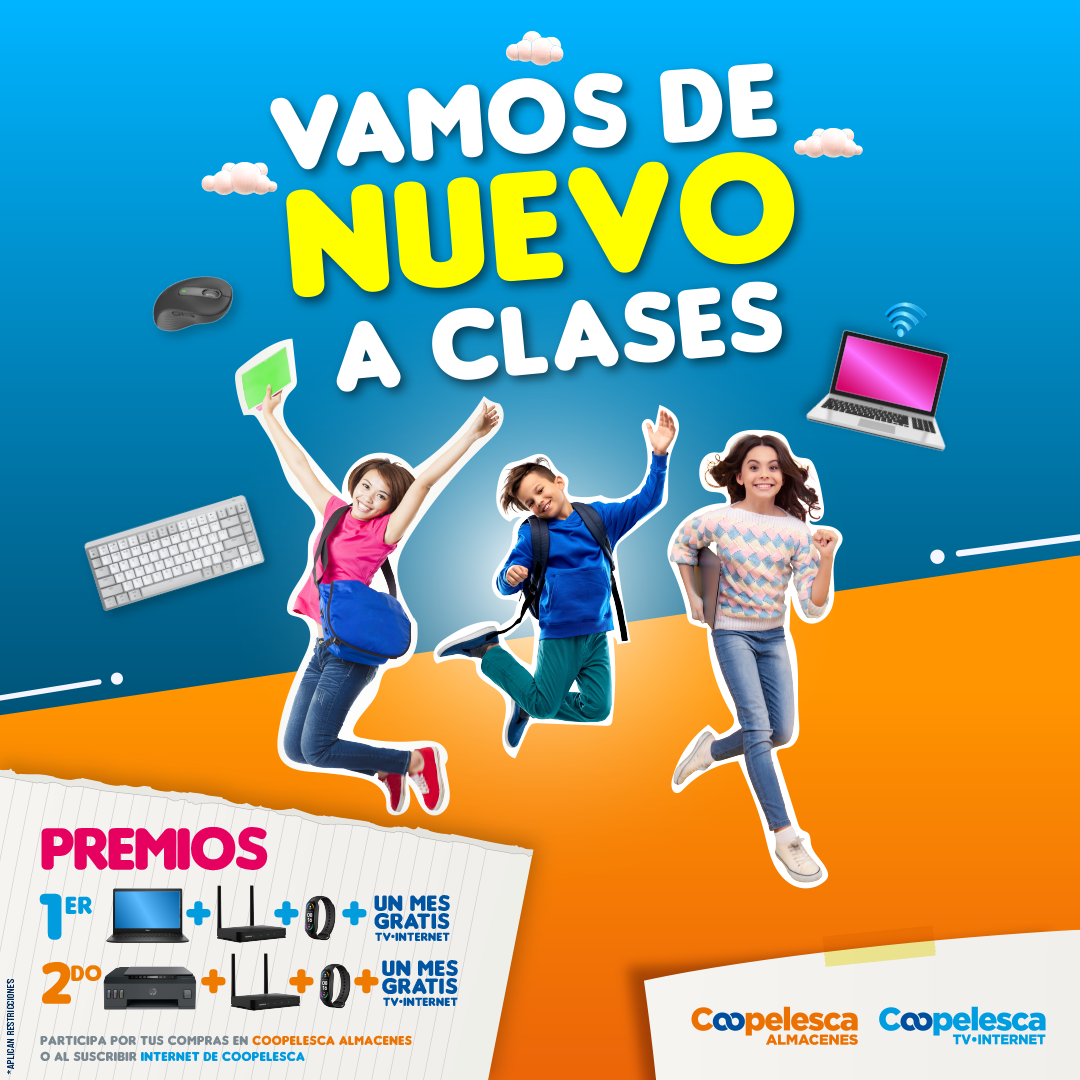 Considered one of the best horror films in history and one of the most outstanding films since its release in 1984. Its success was so great that it created a long franchise of sequels.

The film is about the psychopath Freddy Krueger, a relentless and dangerous killer who enjoys making his victims suffer, creating a very high level of anguish and little desire to sleep, as Freddy torments and kills the characters in their dreams.

This film is centered on a journalist and her cameraman who are trapped with something dark in a building in Spain. The film shows us an absorbing realism, the fear it provokes will make you hesitate to spend a night alone at home.

The main characters decide to spend a night in an isolated house. In the middle of the night someone knocks on the door and with a strange voice asks: ”Is Tamara there?” They open the door and three masked men take over the house, that’s when the film gets us into a crushing, suffocating and claustrophobic atmosphere. A story that has no explanation for the killers’ reasons for doing what they do.

4. The Cabin in the Woods

The plot shows us a group of friends on vacation in the forest having strange experiences, playing with the audience’s mind as the story that we are making up in our mind is not real. A scary movie on a different level with unexpected events that feel realistic.

The spaceship Nostromo visits a planet from where a signal was received. While on that planet, one of the passengers finds a strange creature in a nest of eggs, which hits him and leaves him unconscious. At the time of being back in the ship, a creature brutally comes out of his chest, killing him, it starts growing very fast and kills all the crew members of the ship.